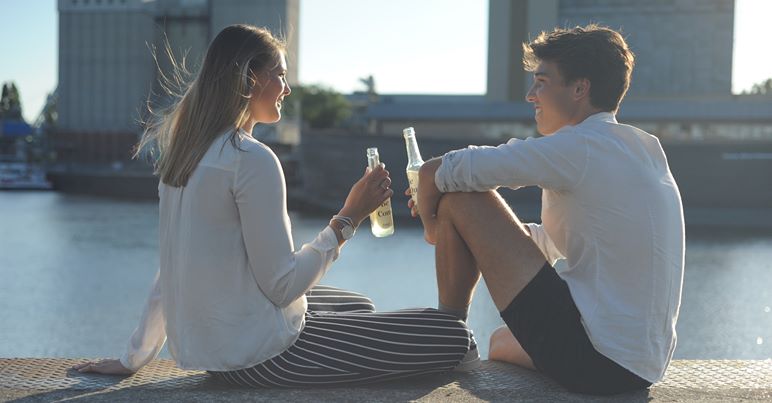 Did you know that the first Saturday of August, every year, is Mead Day? On this day, people from around the world share the love for mead and its source—honey bees. It’s a time for great-tasting honey-wine, as mead is popularly called, time for love and friendship and a little rewinding of history.

Mead was the best alcoholic drink in the ancient world

Mead is considered among the pioneer alcoholic drinks of the world, and it reigned supreme in the period between 1500 BC and the 17th century. That was before people discovered the tricks of making better beer and wine. Back then, honey was flowing plenty, and experienced crafters would ferment the finest mead. From grand kingly celebrations to humble commoner birthdays, mead was the must-have drink. No mead? No merry.

The world forgot about it

From around the eleventh century, mead started to face competition from beer and wine’s improved quality. Grapes and apples and barley were more plentiful, and so wine and beer would be made cost-effectively. The trade of refined sugar across the Mediterranean and the discovery of hops as a beer-enhancer led to better and more production of wine and beer in Europe. Then vodka and Brandy entered the scene in the 17th century, and nearly everyone forgot about mead.

But it’s back again

Mead is back, and it’s bigger and better. Mead Day is growing in popularity because a world that was so driven by industrialization is now growing environmentally conscious and rediscovering the value of bees. The world started celebrating Mead Day as far back as 2002, and today, a big section of the world’s population cherishes the drink.

Fabian Lindner, the founder at Zzinga, has been one of the people at the forefront for re-popularizing honey tasting drinks and environmental awareness. Fabian dedicated his masters to the study of mead fermentation. Today Zzinga sells Bee Hotels that can be used to attract, accommodate, and feed bees anywhere in a garden or city balcony. We have a slogan of Honey for the People, Bees for the Flowers. Our modernized honey drinks like Zzinga Honey Cider are all made from organic honey. When you buy a six-pack of these drinks, you get a bee-friendly pack of seeds for your gardens. The BEE  conscious BOX also includes a six-pack of Zzinga and a bee-friendly herb pot. Cheers to biodiversity!

Why Bees Are Important For Biodiversity

Green Rooftops For Bees In City Of Utrecht

How to Make Mead

How to make your garden bee friendly in 5 easy steps

You want to send it to a friend? Just insert their email address:

Any questions or comments? We would love to hear from you.

Subscribe to our newsletter, receive invitations to our events and learn what you can do to help bees in your garden.

yes
no, get me out