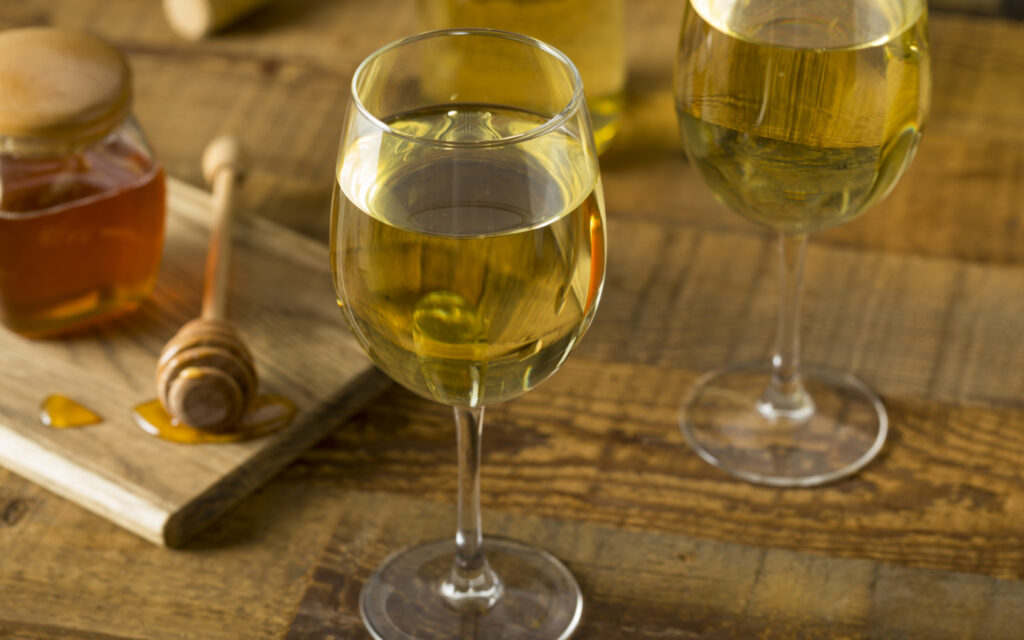 It is nature’s goodness blended through time. It is as perfect as it flows and as fine as its fresh aromas. It is the drink for parties and nightcaps. You can enjoy a glass at dinner or when catching up with your favorite TV show. This is mead.

At Zzinga, we are expert mead makers. We have unearthed the secrets for making the finest honey-wine, and we are leading the path to sustainability and biodiversity, riding on a past that was buried deep in history. We have a vision for you and the planet, but first, a little history.

The pioneer alcoholic beverage on earth

Mead has been supped from cow horns and macabre cups and wooden and silver chalices to today’s finest glassware. Historians date mead back to the 15000 BC. The drink which is made by fermenting honey was more popular than wine back then. Today much of what we know about how to make mead comes from Sumerian manuscripts

In ancient Greek, they dubbed it ambrosia and labeled it a drink of the gods. Mead was tightly woven with mythology for the Greeks and the Romans, Persians, Celts, Vikings, and others. They hailed mead as the drink for fertility, knowledge, and immortal youth.

Banquets and brawls all had mead in plenty. Mead was a big part of weddings—newlyweds had to drink it for one month straight—hence the present-day idea of a honeymoon.

Its popularity declined in the 17th century

For hundreds of years, people knew no other drink but mead. Even though wine reigned supreme in Rome, mead had its fair share of respect in royal and civilian quarters. But around the 11th-century winemakers and beer makers perfected and increased production. Mead was gradually relegated to the back seat.

The increased trade in fine sugar around the 13th century played a role in it. By the 14th-century, beer makers in Europe had started using hops and spices. Beer and wine became tastier and low-cost with a longer shelf life. By the time Vodka and Whiskey became a thing in the 17th century, mead had long been forgotten. Only a handful of people recalled how to make mead.

But it survived, and it’s back.

Thanks to beekeepers and historians, the techniques of mead making survived. The recipes and methods of how to make mead were handed down to the generations. Today mead is

slowly making a comeback as a popular alcoholic drink. Many entrepreneurs are exploring commercial mead making, and demand is trending upwards.

At Zzinga, we are passionate about mead not just for its rich taste and history but also for the role that this beverage plays in biodiversity. More mead means more bee farming. More bees equal better sustainability.

Why Bees Are Important For Biodiversity

Green Rooftops For Bees In City Of Utrecht

How to Make Mead

How to make your garden bee friendly in 5 easy steps

You want to send it to a friend? Just insert their email address:

Any questions or comments? We would love to hear from you.

Subscribe to our newsletter, receive invitations to our events and learn what you can do to help bees in your garden.

yes
no, get me out